REGULATION : Towards a regulation of plastic straws? The offer of alternatives to plastic straws is starting to grow in many countries. Indeed, plastic straw is far too harmful for our environment. These are not recycled enough and most end up in the oceans. 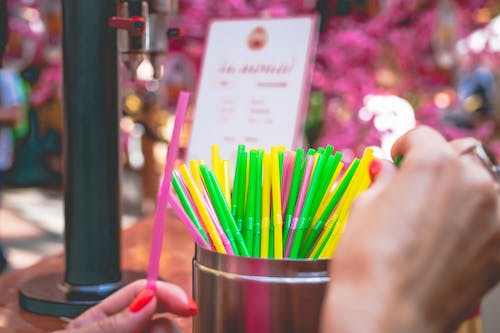 Although they are practical, at affordable prices and very useful, plastic straws pollute far too much and represent a real danger for marine species. Many fish are found daily with plastic waste in their stomachs. Recently a sperm whale was found in Indonesia with more than 6kg of plastic in its stomach. A whale was also found with over 110 plastic cups in its stomach. The war against single-use plastic accessories has started. This is why countries put in place certain bans.

The European Union has pronounced it. All countries will ban single-use plastics in order to protect the oceans. Indeed, the proposals made will aim to ban a large number of plastic items such as straws, cotton swabs, cutlery or even agitators for drinks.
They also aim to collect by 2025 almost all plastic bottles for recycling.
This will aim to avoid 3.4 million tonnes of carbon emissions, prevent damage to the environment and save consumers around ten billion euros. 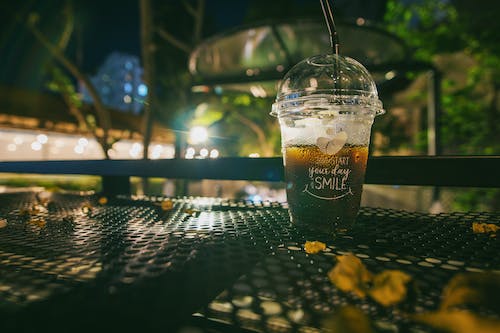 In September 2018 the National Assembly voted to ban cutlery and other plastic containers on January 1, 2020. Namely, that the law banning straws, sticks for plastic drinks had been passed last June. This all follows the successful ban on plastic bags. Indeed, since January 1, 2017, the ban on plastic bags had been in effect in shops except for supermarket checkouts provided that they are biodegradable. The law required establishments to replace plastic bags with “nationally compostable” packaging produced from bio-sourced materials.

It was at a meeting with Commonwealth countries that Theresa May in turn announced a ban on single-use plastics. Stressing indeed that this waste constitutes a real environmental challenge with which the country was today confronted.
The ban will help reduce plastic waste in rivers and beaches in England.

The ban follows the success of a previous 5 pence tax on plastic bags. This made it possible to significantly reduce the presence of plastic bags in English waters. More than 90% of the sale of single-use plastic bags fell, more than 9 billion fewer bags.
This success strongly encourages the implementation of other measures in favor of the environment and the preservation of British waters. 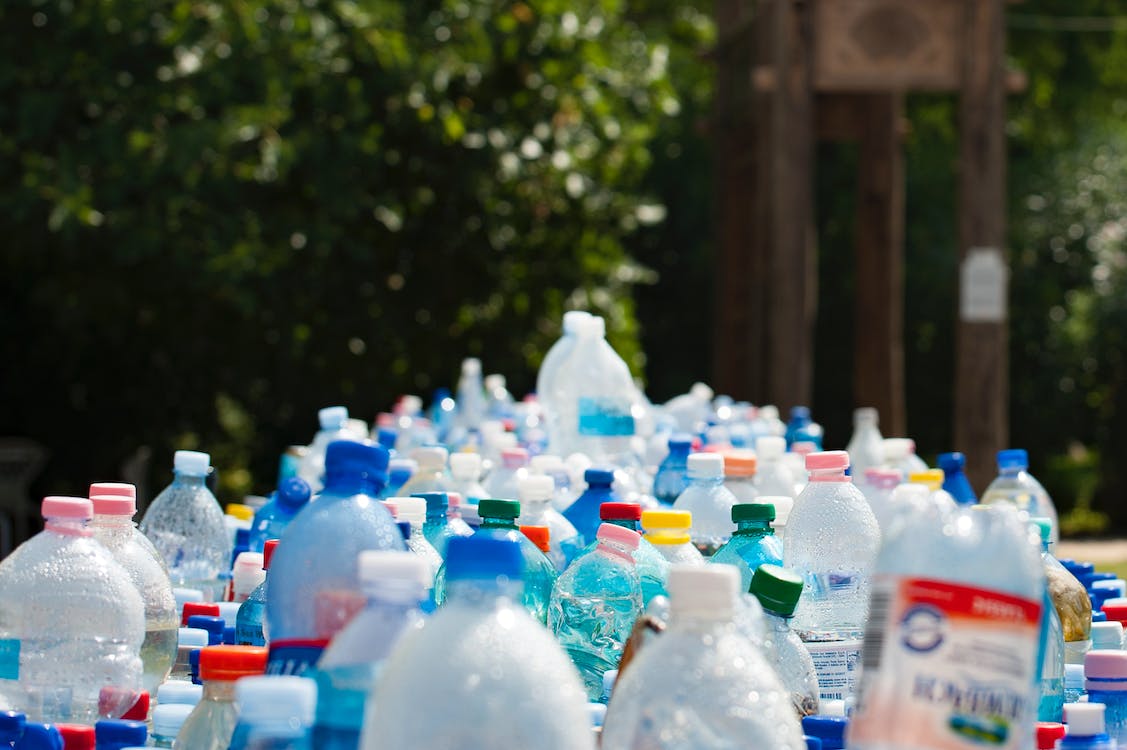 Some American cities have already voted to ban plastic drinking straws, cutlery and touillas in bars and restaurants. Indeed, Seattle, San Luis Obispo, Miami Beach, Davis and even Fort Myers have implemented this ban. Still other cities are considering it. This is the case, for example, with Berkeley. In New York City, some restaurants and bars are aware that it is essential to find new ecological alternatives and declared that they wanted to give up plastic straws. We are awaiting the measures that will be put in place. 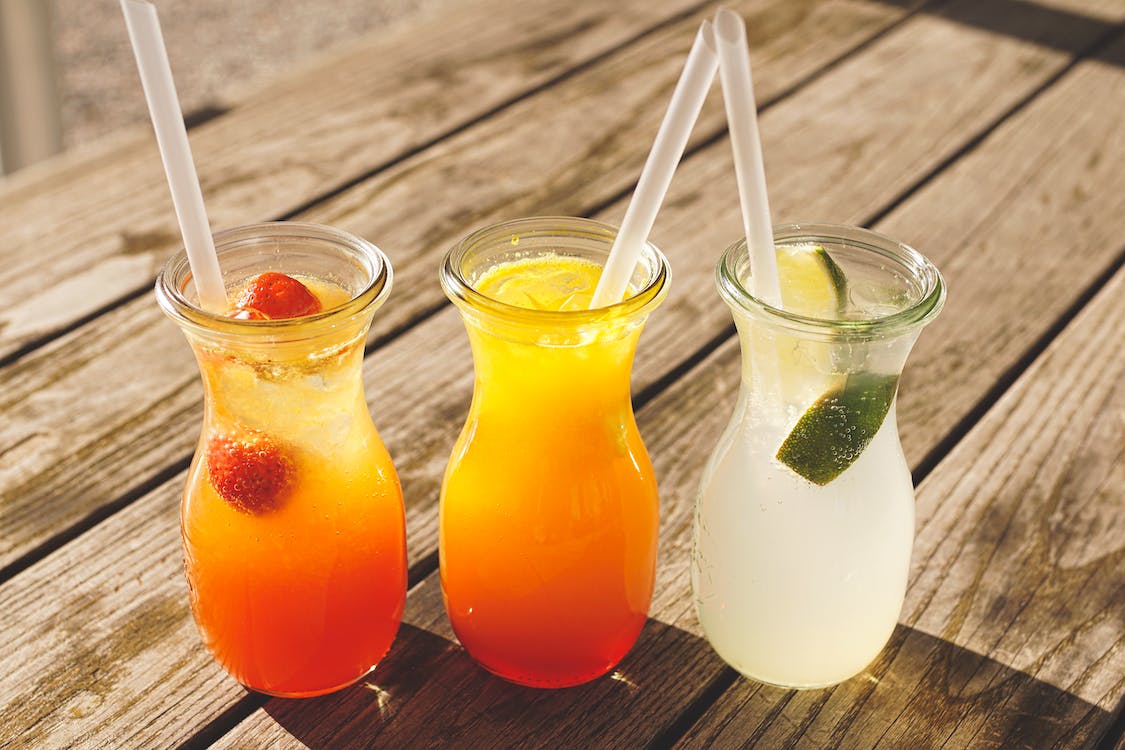 About 57 million straws are used every day in Vancouver every day, and 2.6 million single-use cups are thrown away each week. These plastic items have significant impacts on the environment of this coastal city. This is why Vancouver is the first major Canadian city to ban plastic straws.
The implementation of this ban has been effective since this fall in restaurants and concerns straws, cups and plastic shopping bags. The goal is to significantly reduce the circulation of disposable plastic accessories by 2040.

However, people can continue to buy single-use straws in retail stores since this ban only applies to restaurants and bars. The city has announced that it will find alternatives for people with disabilities who may depend on straws for their health care.

Prohibition, the law provides for punishing establishments with a fine of 259 dollars.

These bans stimulate innovation in many avenues. Indeed, and we are witnessing it, many alternatives to plastic straws arrive on the market such as edible straws, wheat straws or even straws in paste. Establishments will be able to choose to replace their straws with an ecological and environmentally friendly solution at attractive prices.

For example the company Les pailles. com offers many innovative alternatives, you can access them by clicking here.